Tanzania Safari for a Solo Traveller

Tanzania Safari for a Solo Traveller for many going on a safari or climbing Mount Kilimanjaro is a once in a lifetime dream come true, an experience that may change the way you see the world. Not everyone nursing this dream has a partner, friend or family who share it. We believe, you shouldn’t miss it out, just because your partners don't see fun travelling one week in Africa.

Tanzania Safari for a Solo Traveller

Those considering a trip to Tanzania, there are so many interesting reasons to visit and linger in this colourful country. And as a solo traveller, enjoy the chance to explore it all and try new things without arguing about where to go and what to leave off of an itinerary. because solo travellers only have two hands, so don’t get bogged down with tons of luggage. 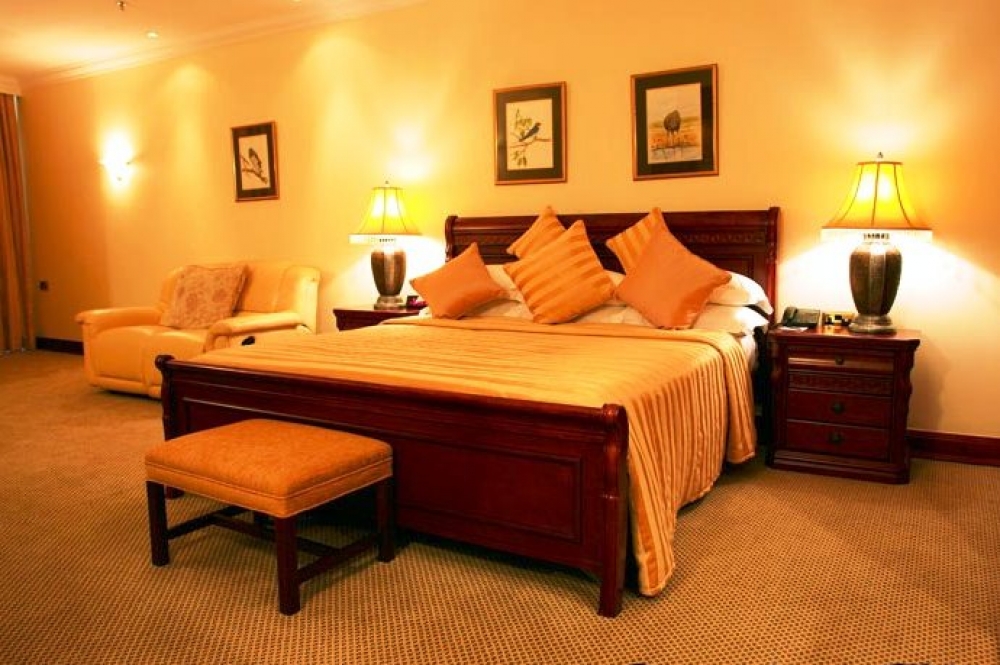 The journey today starts with an approximate two-hour drive will take you from Arusha to the Tarangire National Park. The park is best known for its elephant herds, savannah, baobab trees, seasonal swamps, and the life-giving Tarangire River. Animals gather at the river and giraffes, bushbucks and hartebeests are often seen. The park is also home to buffaloes, zebras, and wildebeests which are always closely followed by a range of predators such as lions. Leopards are seen every once in a while but cheetahs are rarely spotted. From the open roof of the vehicle, you will be able to see the landscape and watch the animals. Late in the afternoon, you will leave the park and drive to the lodge, where you will spend the night.

The Tanzania Safari for a Solo Traveller starts here 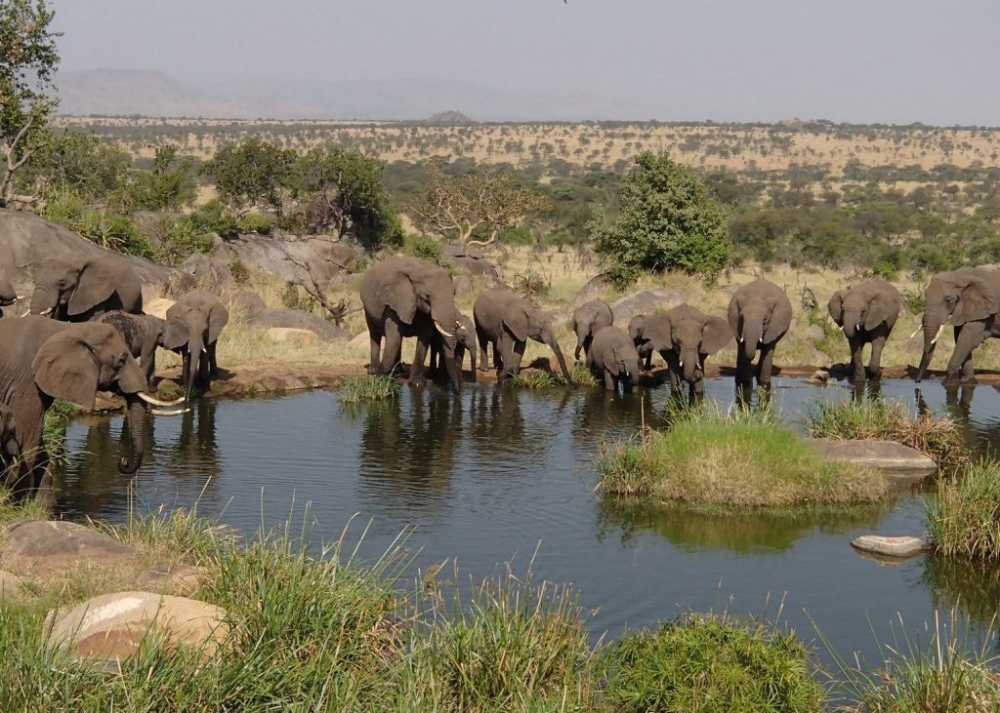 Your day starts with an early breakfast then you will drive towards the plains of the Serengeti National Park, the largest park in Tanzania. The Serengeti has a diversity of landscapes including short grass plains, savannah, thick bush, swamps, and lakes and it is famous for the yearly migration when hundreds of thousands of wildebeest and zebras trek to find fresh grass and water. On your way to your accommodation, you will understand, where the word Serengeti (plains in the language of the Masai) comes from. You will proceed with wildlife sightings until sunset when you will drive to the lodge for overnight. 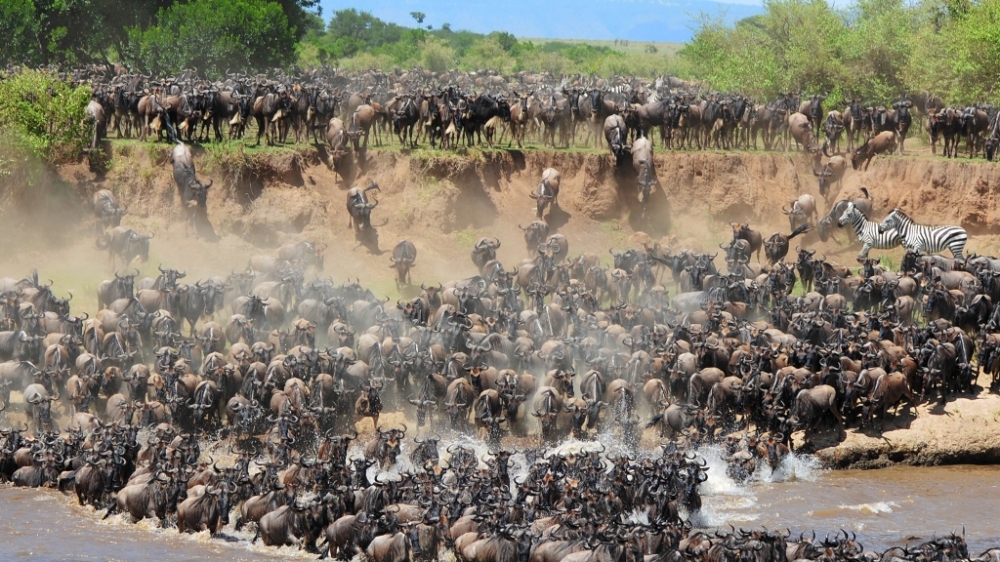 After an early breakfast in your camp, you will start the two full days for game drives sighting wildlife in the Serengeti National Park. During the short rainy season in November and December, the herds move from the hills in the north to the plains in the south while during the longer rainy season from April to June they return back up north. This circle of life is determined by the rainfalls and locations of the herds might vary from year to year but your guide will know where to find the animals and where to see them best. A visit to the Serengeti Visitor Centre is also possible. Here you can learn more about the history of the park and the research that is being done by the Frankfurter Zoological Society. You will spend two nights at the Tented Camp. 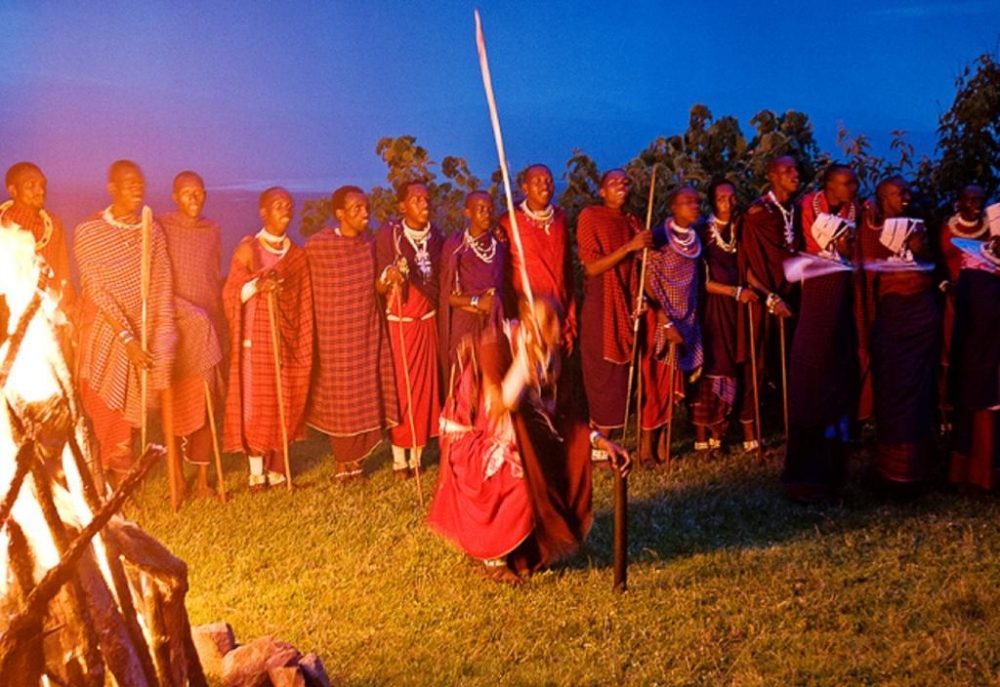 After an early breakfast, you travel from Serengeti to Ngorongoro crater where you will descend into 600 meters Crater floor to view wildlife. Supported by a year-round water supply and fodder, the Ngorongoro conservation Area supports avast variety of animals, which include herds of wildebeest, zebra, buffalo, eland, warthog, hippo, and giant African elephants. Another big draw card to this picturesque national park is its dense population of predators, which include lions, hyenas, jackals, cheetahs, and the ever-elusive leopard, which sometimes requires a trained eye to spot. We will visit Lake Magadi, a large but shallow alkaline lake in the southwestern corner, which is one of the main features of the crater. A large number of flamingos, hippos, and other water birds can usually be seen here. Late afternoon drive to the lodge for overnight.

Keep on Tanzania safari for a solo traveller. 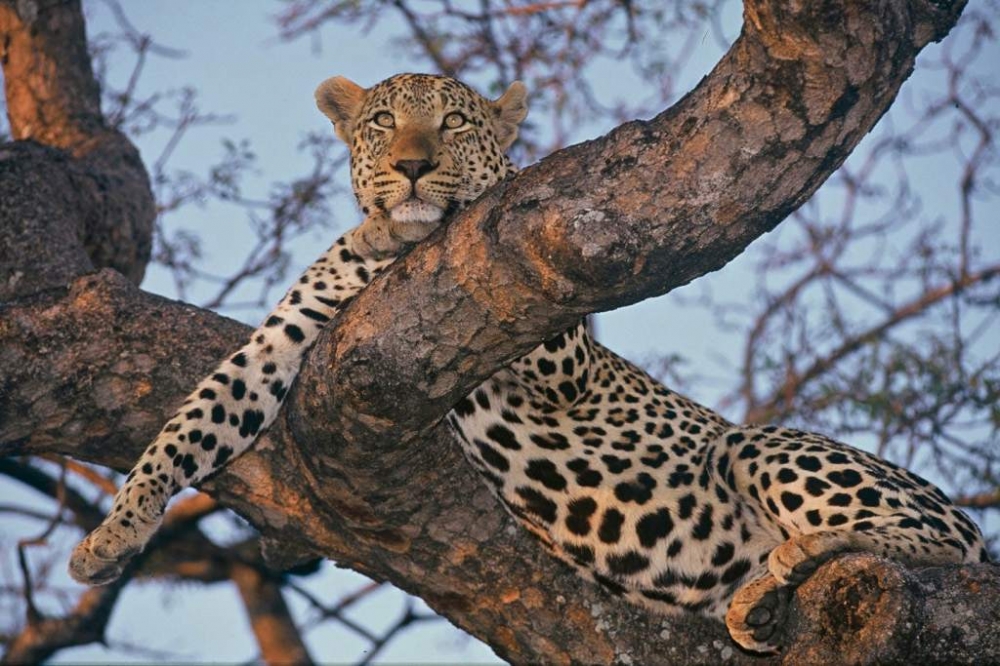 End of Tanzania Safari for a Solo Traveller.