Follow Wildebeest Migration Safari in Serengeti national park and find your best time to go for wildebeest migration and Kilimanjaro On Foot will find the best location for your Migration tour. This itinerary will put you in the right place at the right time and follows the Great Migration's movement from south of the Serengeti to north of the Masai Mara. This journey spans both sides of the Mara river which greatly increases your chances of seeing the famous river crossings and the predator interaction that accompanies this short-lived adventure.

This journey is best traveled between July and the end of September when you can become part of the greatest show on earth, which every migration enthusiast is after. We spend a lot of time gathering relevant data to keep your safari authentic. We are proud to be the first safari company to provide you with this information based on firsthand from our safari drivers. 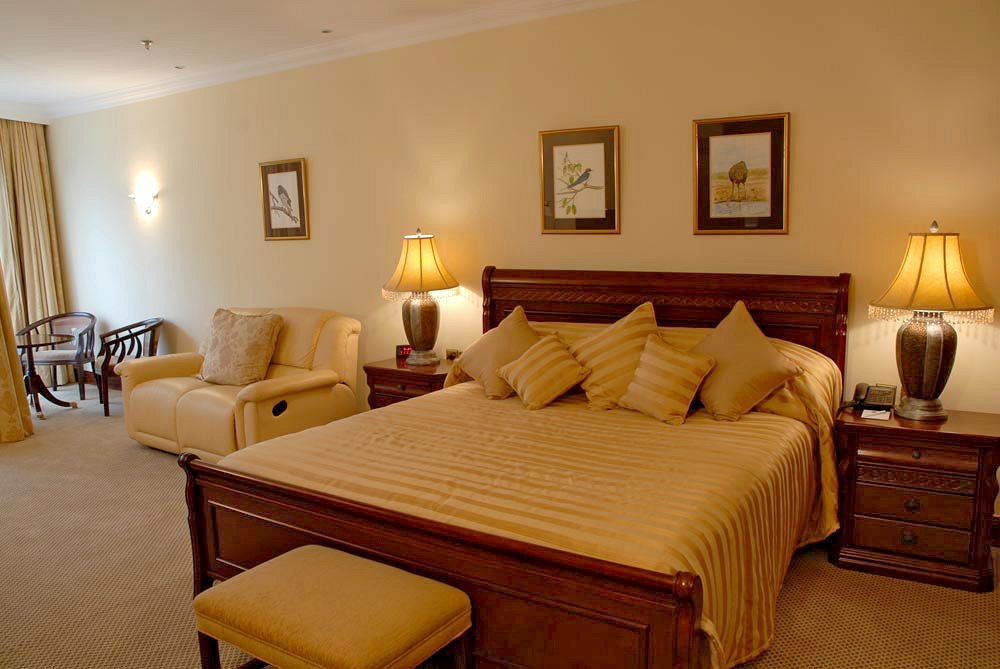 Drive From Arusha to Migration Location

In the morning you will be collected in Arusha and travel overland or by flight to the location of migrating groups where the scenery gradually blends from a small vibrant town to wide open plains. Depending on the season but wildebeest migration can be any were being December to March in NDUTU SOUTHERN SERENGETI, April to early June in WESTERN CORRIDOR with some groups in CENTRAL SERENGETI, June to October in NOTHERN SERENGETI AT THE RIVER MARA and November to early December your tour will be located in EASTERN SIDE near Ngorongoro and NTUTU AREAS. 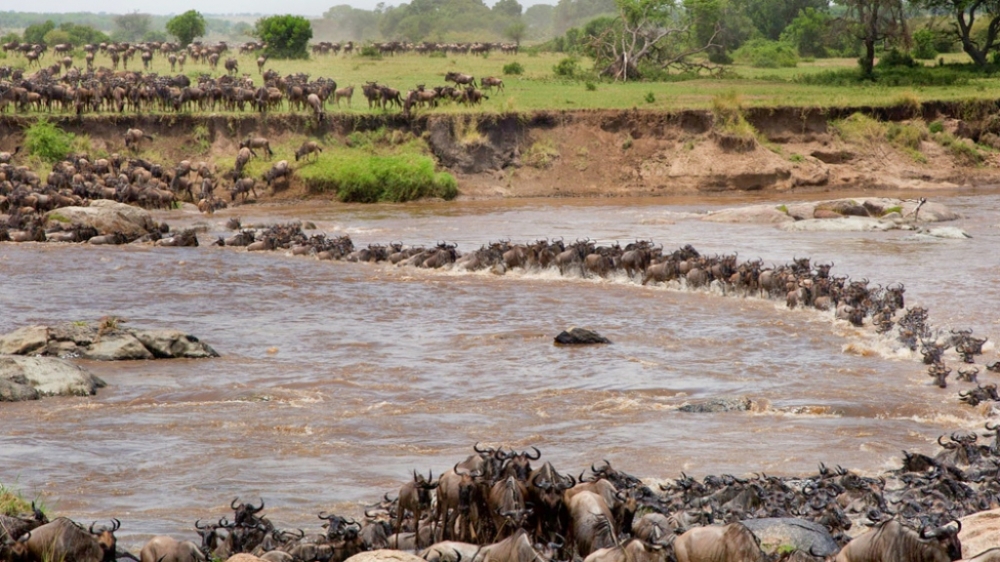 You will spend three full days exploring the grassy plains and woodlands in the area, tracking the massed herds of wildebeest and zebra, witnessing the birth of new calves, and trailing predators such as lion, cheetah, and hyena on the hunt. The area also teems with other wildlife, including elephants, eland, various gazelle species, Kirk’s dik-dik, giraffe, and the elusive leopard, Ndutu safari lodge, or Luxury Tented Camp.

Serengeti is simply famed Tanzania’s national park, and it’s also the largest, at 14,763 square kilometers of protected area that borders Kenya’s Masai Mara Game Park It is the Migration for which Serengeti is perhaps most famous. Over a million wildebeest and about 200,000 zebras flow south from the northern hills to the southern plains for the short rains every October and November, and then swirl west and north after the long rains in April, May and June. So strong is the ancient instinct to move that no drought, gorge, or crocodile infested river can hold them back. The Wildebeest travel through a variety of parks, reserves, and protected areas and through a variety of habitat. Join us to explore the different forms of vegetation and landscapes of the Serengeti ecosystem and meet some of their most fascinating inhabitants. 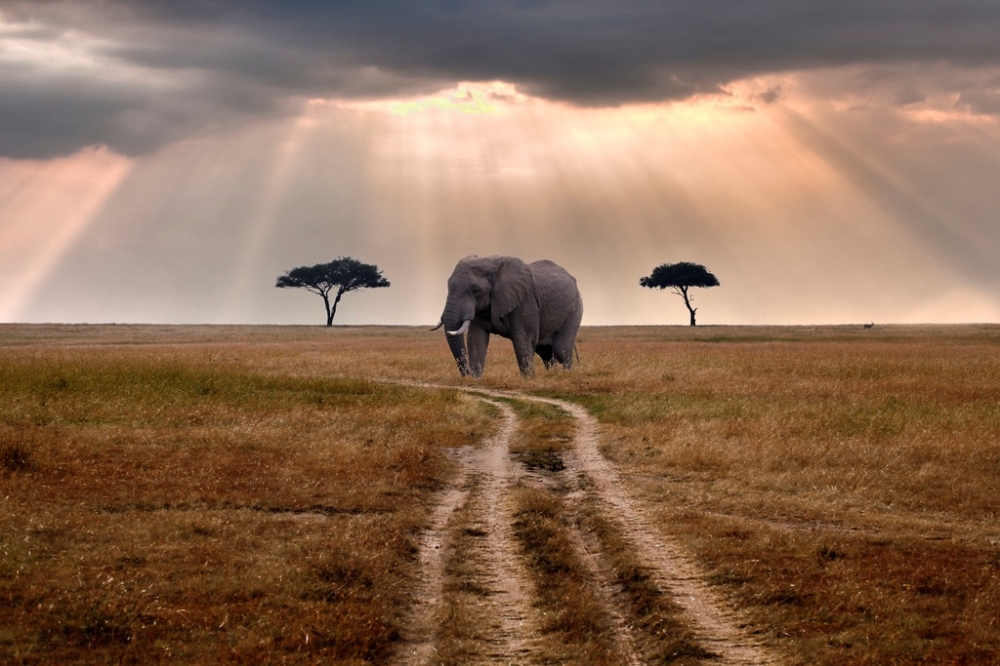 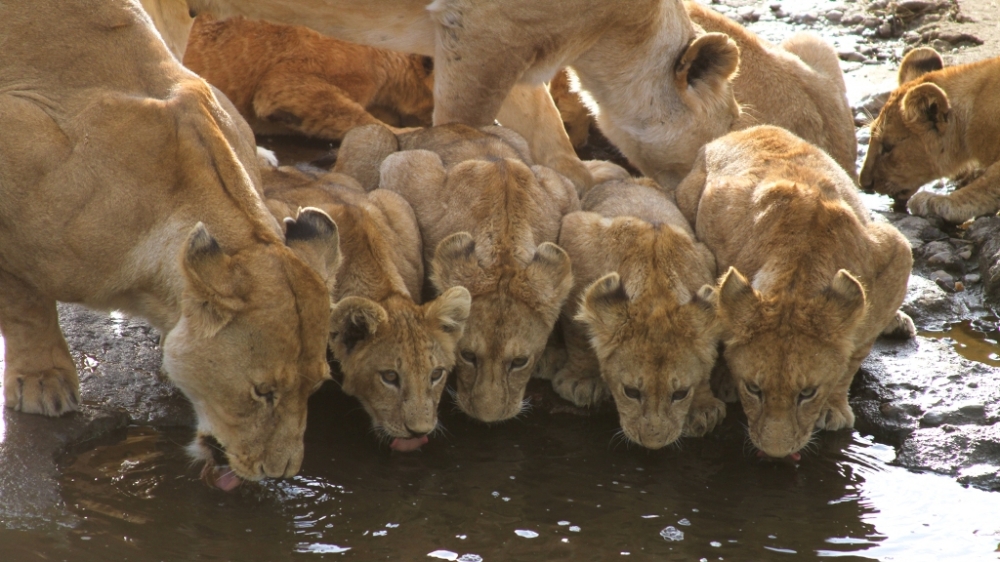 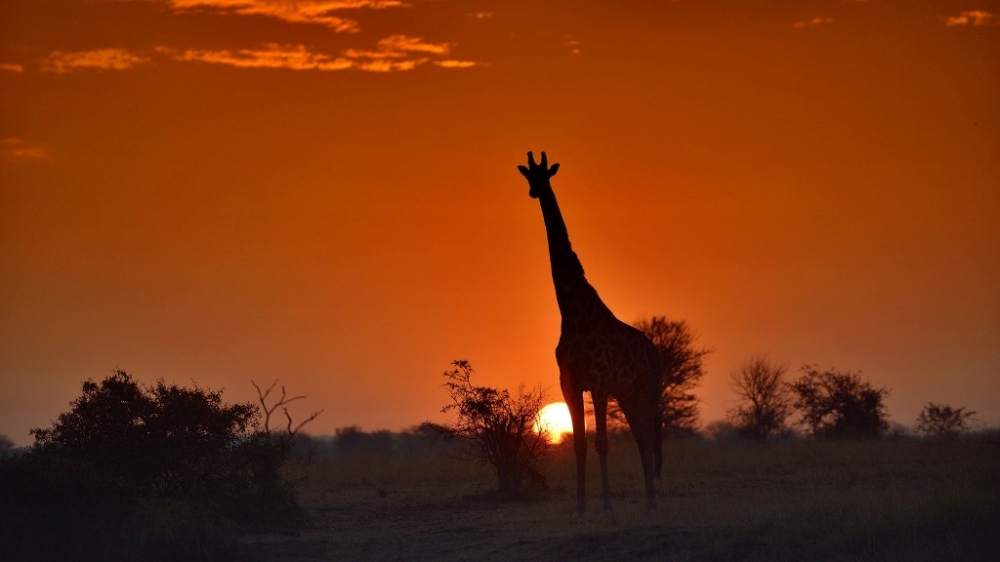