These 8 days crossing Mara River migration safari offers a trip to Serengeti for a migration safari exploring the Mara River crossing, you also will visit Ngorongoro crater. One of the greatest natural spectacles is the migration of the wildebeest, zebra, and gazelles in the Serengeti National Park. More than 80% of the park is in Tanzania and the rest in Kenya. The predators get active in the area where these herds are. Being there at the right time is an experience of a lifetime.

When it comes to Mara River crossings, large migrations happen across the Mara river during specific periods. Because they just keep crossing the river every few days on both sides depending on the rain and fresh grass. The Grumeti river is of relatively shorter duration whereas the Mara River extends for a few months. 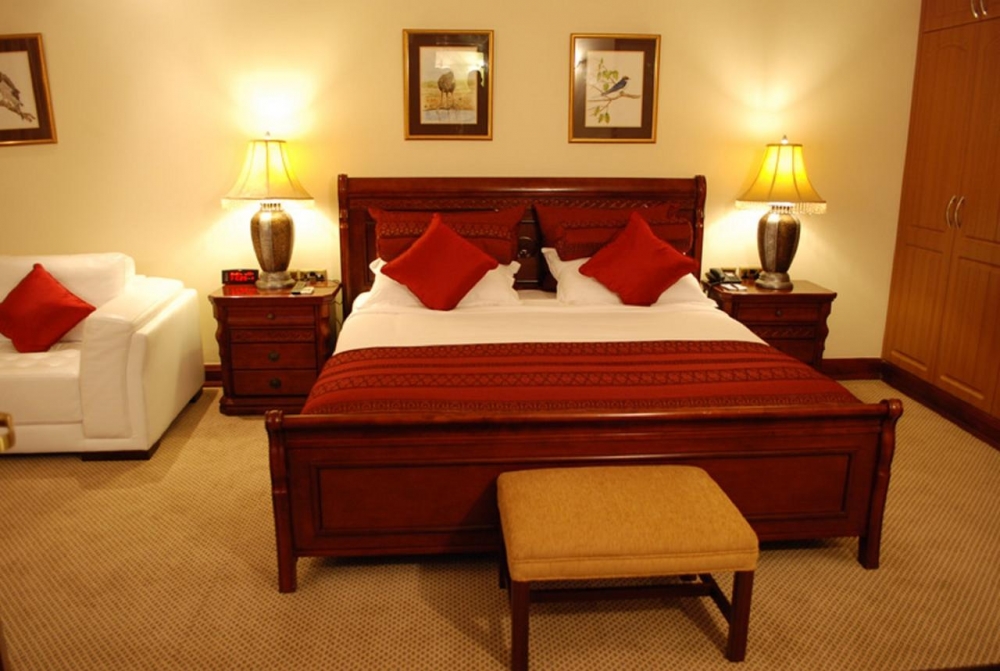 Fly from Arusha to Kogatende 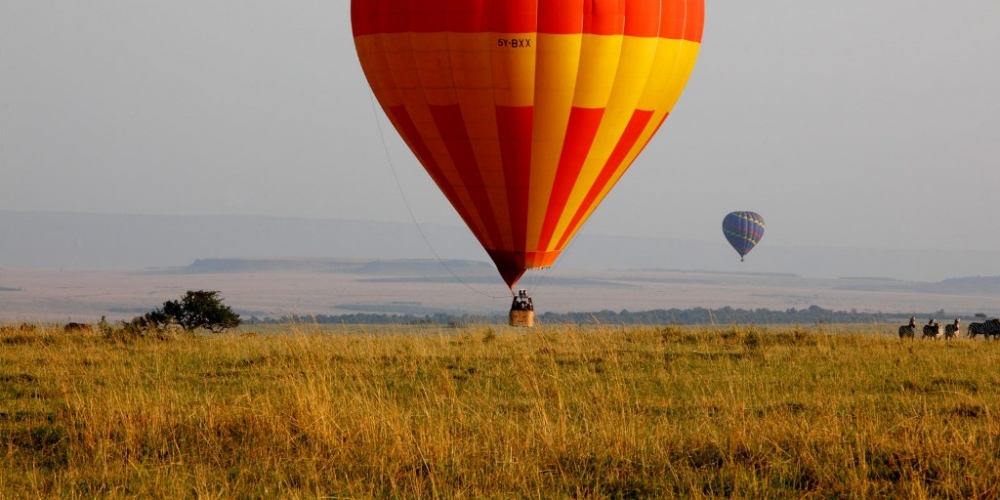 After breakfast in Arusha, you will drive to Arusha airport for your flight to Kogatende airstrip in Northern Serengeti near Mara River. Upon arrival, you will be met by your driver-guide who will welcome you onboard a safari jeep and start the tour. Since the flights from Arusha arrive in northern Serengeti in the later afternoon you will have the tour until sunset when you will drive to the lodge for overnight. 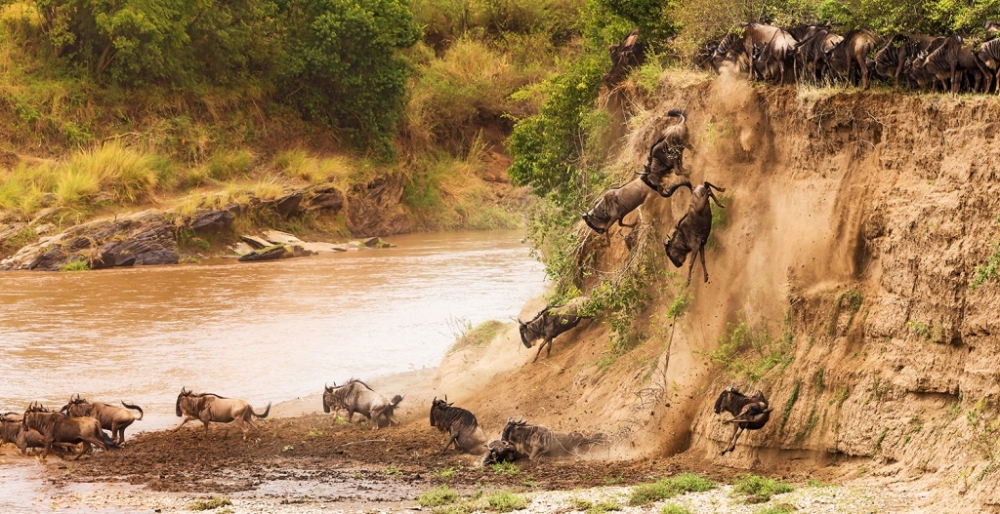 After breakfast time is yours, you will spend the full day at the river waiting for migration crossing. You have options to drive into different locations and times while waiting for the migration river crossing. You will spend a full day in search of animals. The great migration will be along the Mara river and this will be your opportunity to see them crossing the famous Mara river full of crocodiles ambushing them. You will also see hippos, lions, elephants, giraffes, warthogs and if you are lucky you may see the endangered black rhino. You will spend two full days at the river for best explorations at your own pace, this will be the day you expected for migration sightings. You have bigger areas to cover around River Mara. 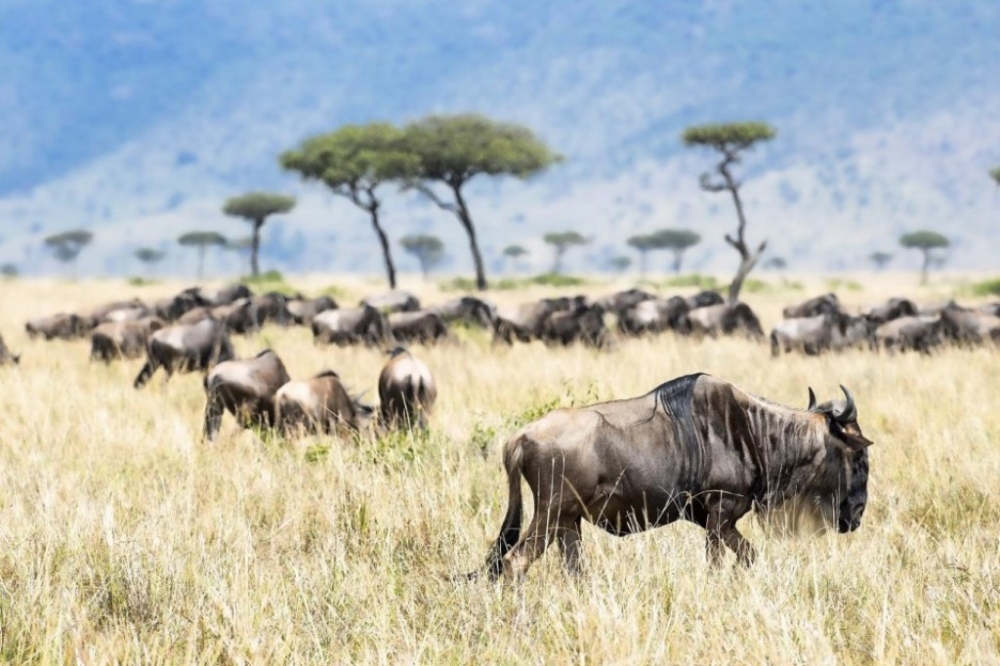 After breakfast, you will continue with a game drive along the Mara river as you drive to central Serengeti with lunch boxes. You will have picnic lunch at a set location then proceed with animal sightings in different locations and time in central Serengeti. The Seronera area is one of the richest wildlife habitats in the park, featuring the Seronera River, which provides a valuable water source to this area and therefore attracts wildlife well representative of most of the Serengeti’s species. Arrive in time for lunch and enjoy an afternoon game drive in the Serengeti national park. You will spend two full days in different places and time looking for wildlife of all types that will make you have the best travel experience in Tanzania. 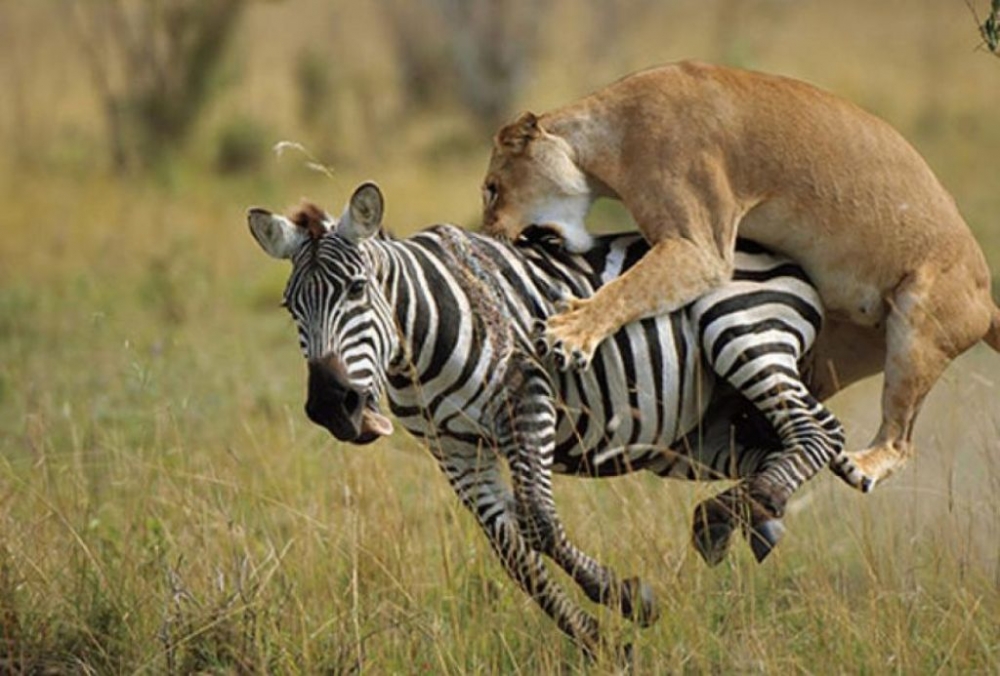 After a leisurely breakfast, you will travel back to Arusha where you will arrive around midday. You will be dropped off at the airport for departure.