Travelling With Children in Tanzania

Travelling With Children in Tanzania, Tanzania family safari with children - staying in our hand-selected lodges in Tanzania created with love providing kids with all comforts.

Travelling With Children in Tanzania

Our safari jeeps are tailored for children, all fitted with baby seats with belts best for driving in the parks, the itinerary includes flying from Serengeti so that children will not drive long distance. 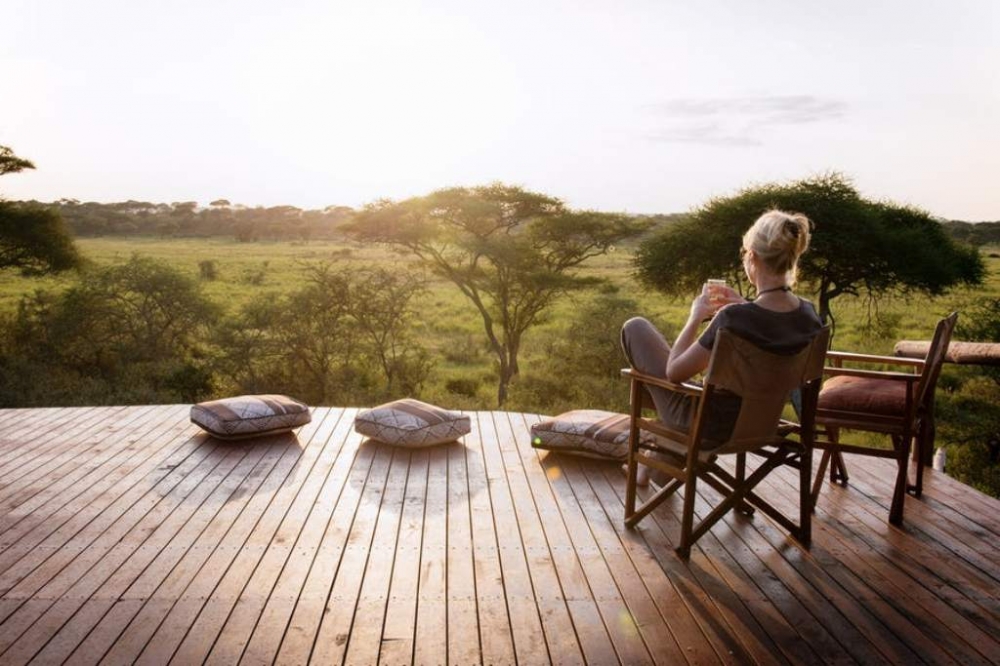 After a safari briefing in the morning and an approximate 2-hour drive, you will arrive at the Tarangire National Park. Giant baobab trees, bush savannah, and the seasonal marshes add to the wonder of this nature reserve. The Tarangire National Park is considered as one of the best places to view elephants up close, not only because there are thousands of animals but also because they are not disturbed by the presence of vehicles. The park is also home to buffaloes, zebras, and wildebeests which are always closely followed by a range of predators such as lions. Leopards are seen now and then but cheetahs are rarely spotted. From the open roof of the safari vehicle, you will be able to absorb the landscape and watch the animals. In the late afternoon, you will leave the park and drive to the lodge where you will overnight.

The Travelling With Children in Tanzania starts here.

After breakfast, you will travel from the Tarangire Area to Lake Manyara National Park.
The park is known for its over 400 bird species, primate-filled forests, and grassy plains. A large area of the park is covered by the alkaline Lake Manyara, the seasonal breeding grounds for large colonies of flamingos, and many more waterfowls. The park is also home to giraffes, hippos, wildebeests, impalas, and groups of noisy monkeys and baboons. After an extensive game drive, you will travel to the Lodge where you will spend the night. 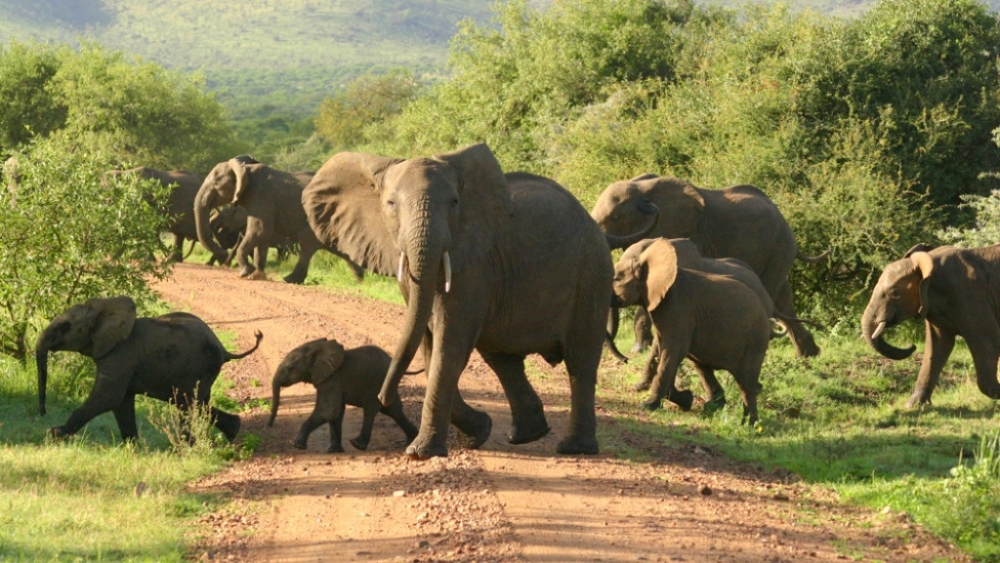 After an early breakfast, You will descend over 600 meters into the crater to view wildlife. Supported by a year-round water supply and fodder, the Ngorongoro conservation Area supports avast variety of animals, which include herds of wildebeest, zebra, buffalo, eland, warthog, hippo, and giant African elephants. Another big draw card to this picturesque national park is its dense population of predators, which include lions, hyenas, jackals, cheetahs, and the ever-elusive leopard, which sometimes requires a trained eye to spot. We will visit Lake Magadi, a large but shallow alkaline lake in the southwestern corner, which is one of the main features of the crater. A large number of flamingos, hippos, and other water birds can usually be seen here. Late afternoon drive to the lodge for overnight.

Keep on Travelling With Children in Tanzania. 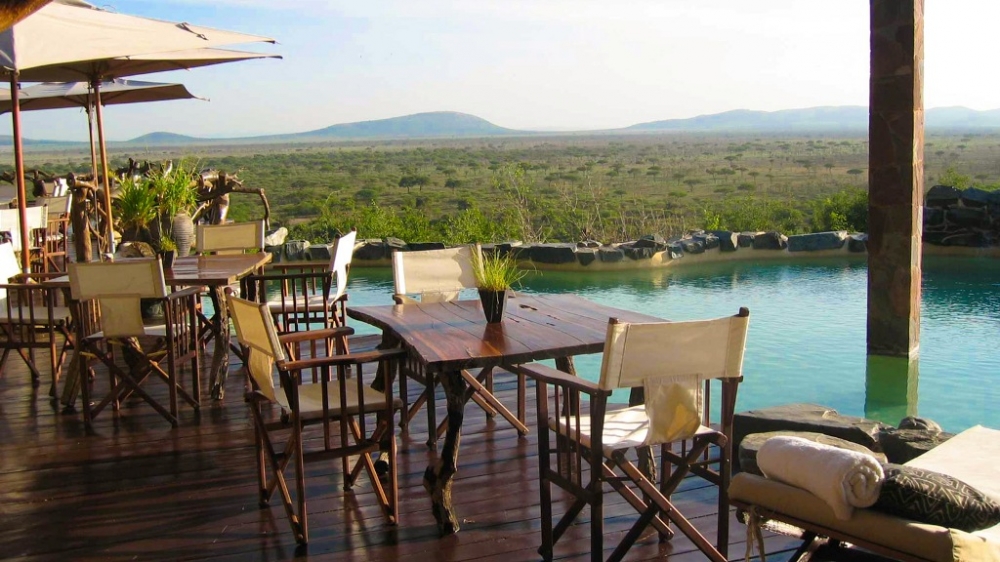 After breakfast, depart for Serengeti National Park, via the beautiful high lying farmland of Karatu and the Ngorongoro Conservation Area. Leaving the highlands behind, we descend into the heart of wild Africa – the Serengeti National Park – with its endless plains, rolling into the distance as far as the eye can see. Then head to the central park area, known as the Seronera area, one of the richest wildlife habitats in the park, featuring the Seronera River, which provides a valuable water source to this area and therefore attracts wildlife well representative of most of the Serengeti’s species. Arrive in time for lunch and enjoy an afternoon game drive in the Serengeti national park.

You will spend two full days in different places and time looking for wildlife of all types that will make you have the best travel experience in Tanzania.

Fly from Serengeti to Arusha 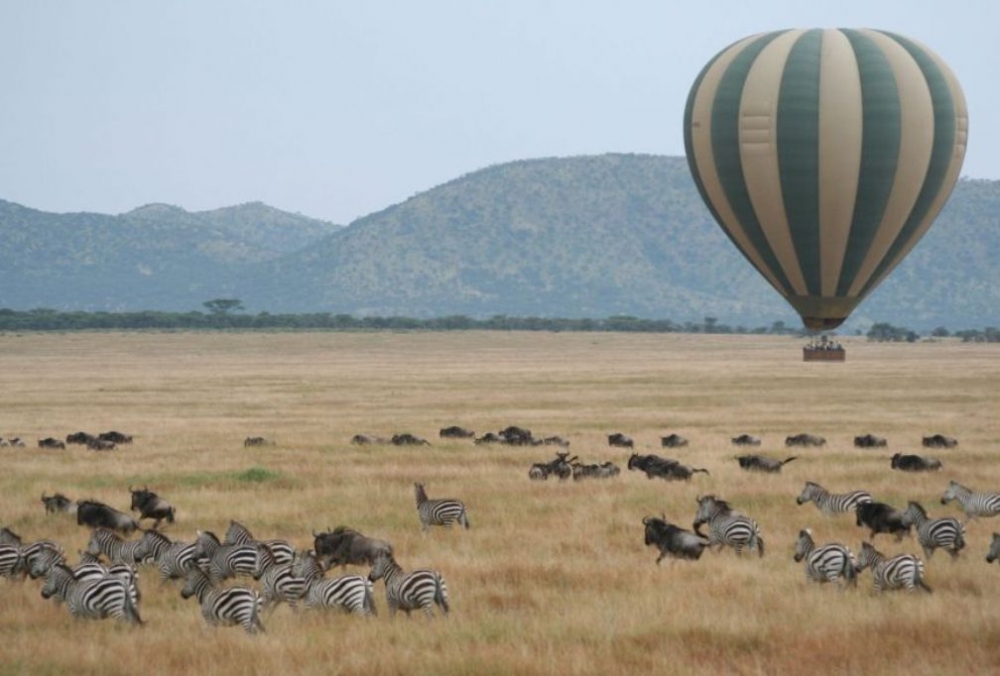 After breakfast, you will continue your safari in the Serengeti National Park. In the Seronera Valley, you might be lucky to see predators hunt as animals gather at the waters during the dry season. After the morning tour, you will travel to the airport for a flight to Arusha.

End of Travelling With Children in Tanzania.